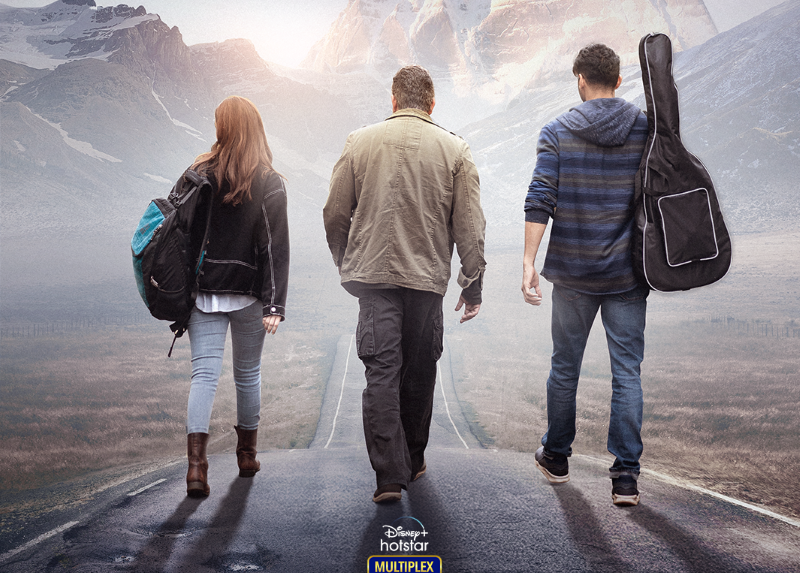 Alia on Thursday informed her fans about the release date by tweeting a picture where her co-actor in the film, Sanjay Dutt, can also be seen.

"Sadak 2, the road to love streaming on @DisneyPlusHotstarVIP from 28 August," she tweeted.

The upcoming Indian film directed by Mahesh Bhatt and produced by Mukesh Bhatt under their banner Vishesh Films.

The film, which also stars actress Pooja Bhatt, is the sequel to the 1991 film 'Sadak'.