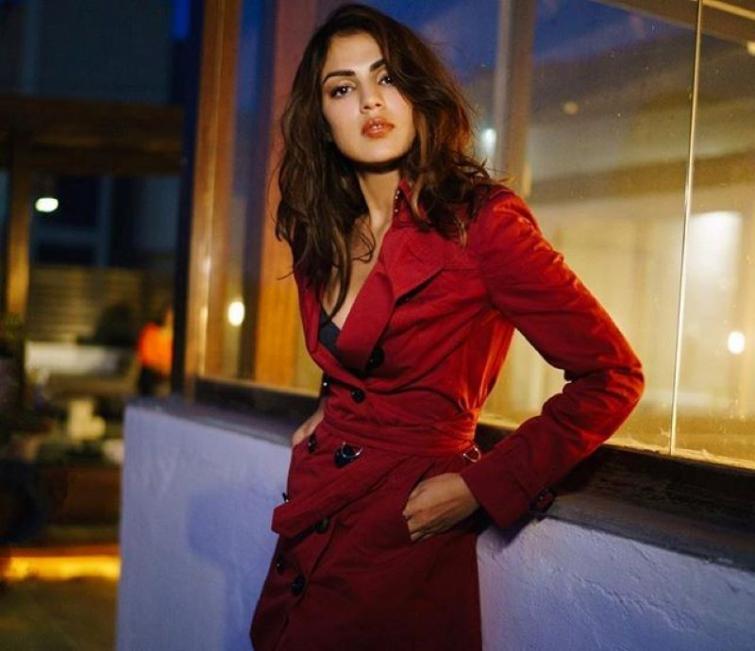 Mumbai/IBNS: The Enforcement Directorate (ED) has summoned actress Rhea Chakraborty to appear before them on Friday in connection with the alleged money laundering case associated with late actor Sushant Singh Rajput's death.

The 34-year-old actor was found dead at his Bandra home in Mumbai on June 14. The Mumbai Police had initially stated it to be suicide.

They later started a probe into the death after questions were raised about the same and allegations of foul play surfaced.

In an FIR filed by Sushant's father KK Singh with Bihar Police, he had alleged that Rhea, who was the actor's girlfriend, had siphoned off Rs 14 crore from his son's account and other accounts of companies floated with his investments. 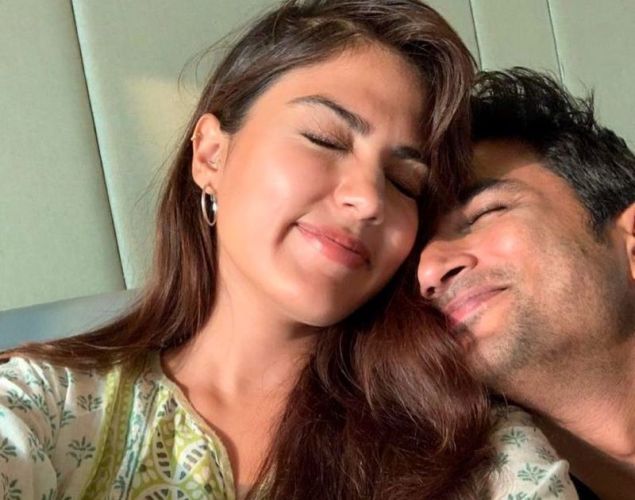 Following this, the ED had launched filed a money laundering case last week over "suspicious transactions."

She had been summoned to appear before the ED at 11:30 AM in Mumbai on Friday while her Chartered Accountant has been called on Thursday.

Meanwhile, as per the Bihar government's recommendation, the probe into the death of Sushant has been handed over to the CBI.

The central government on Wednesday told the Supreme Court that the case will now be probed by the Central Bureau of Investigation (CBI).

Sushant's father KK Singh, after talking to Bihar Chief Minister Nitish Kumar, demanded a CBI inquiry into the matter, following which Kumar sent a recommendation for a CBI inquiry to the Centre.

The Mumbai Police had already questioned about 50 people in connection with the case including Rhea Chakraborty, his co-stars, psychiatrist, filmmakers Sanjay Leela Bhansali, Aditya Chopra and Shekhar Kapoor among others.