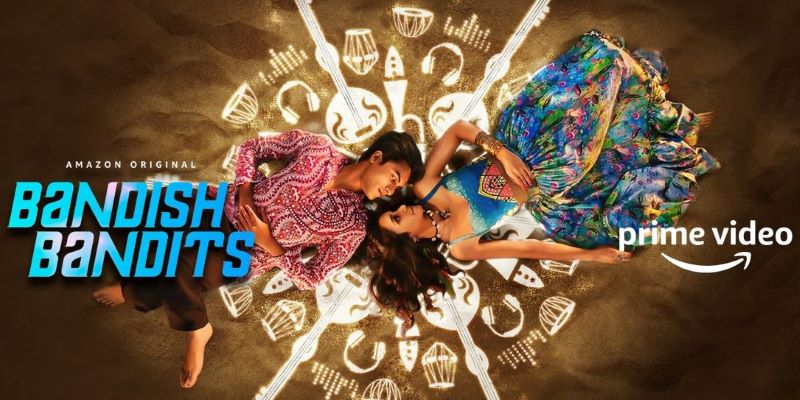 Produced and created by Amritpal Singh Bindra and directed by Anand Tiwari, the all-new Amazon original series is set in Jodhpur and tells the story of two young musicians, hailing from contrasting backgrounds.

The web series stars Ritwik Bhowmik and Shreya Chaudhry in the lead roles.

'Bandish Bandits' also features an original soundtrack, composed by Shankar-Ehsaan-Loy, who are also making their digital debut with this show.

Ahead of the release, lead actor of the series, Ritwik had said, “Bandish Bandits has been a dream in the making. Working with stalwarts such as Naseeruddin Shah, Rajesh Tailang, Sheeba Chaddha and Atul Kulkarni for my debut was one of the most fulfilling experiences of my life."

Shreya had  said, “Working with Anand Tiwari has always been something I had wanted to do, so being part of Bandish Bandits is nothing short of serendipitous."