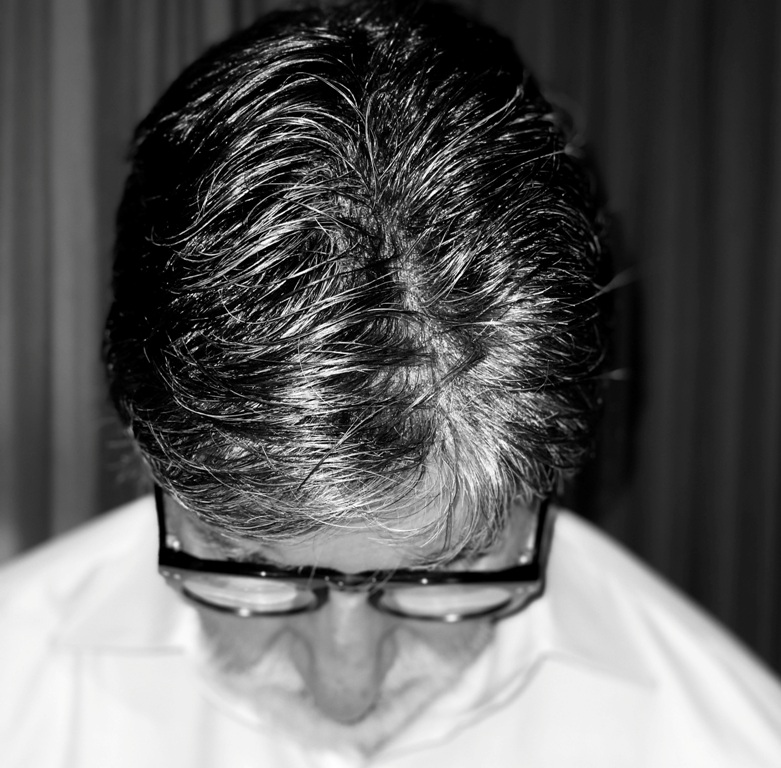 Mumbai/IBNS: Legendary actor Amitabh Bachchan has tweeted an image of himself with his head bowed and without any words, which appears to be in respect for his estranged friend and politician Amar Singh, who died on Saturday.

The image of Big B in black and white surfaced hours after the news of Amar Singh's death surfaced.

Amitabh Bachchan, who is recuperating from COVID-19 in a Mumbai hospital, shared the same image in his blog too where he wrote in Hindi: "I am stricken by sorrow, my head is bowed, only prayers remain, the soul that was close to my heart has gone forever."

Amar Singh, who was a former Samajwadi Party leader, died on Saturday after suffering from prolonged illness. He was 64.

The senior politician was undergoing treatment at a hospital in Singapore since March for surgery in a kidney-related illness.

Singh shared a very warm rapport with the Bachchan family and even referred to the legendary actor as his elder brother.

He is also credited to have brought Jaya Bachchan into politics.

The rift in their relationship came after Singh was expelled from the Samajwadi Party.