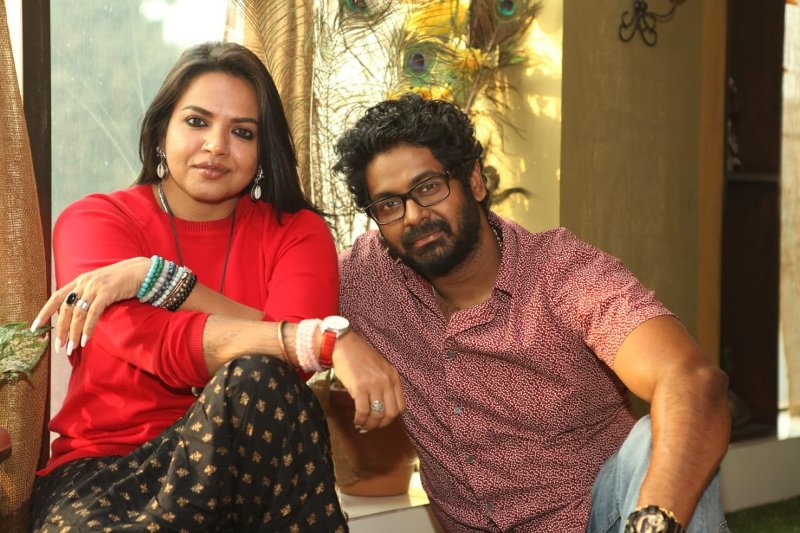 Kolkata/IBNS: Over-the-top (OTT) platform Digiplex has announced its first Bengali web series 'Lost', which will go on shooting floors from the end of August.

Lost’ is a supernatural thriller in the form of an episodic series that is scheduled to stream on Digiplex from 2021.

The series, which stars Shantilal Mukherjee, Anindya Pulak Banerjee, Indrashish Ray in key roles, is a supernatural thriller that will delve into the dark history of a few individuals whose lives are connected by a strange unknown force. 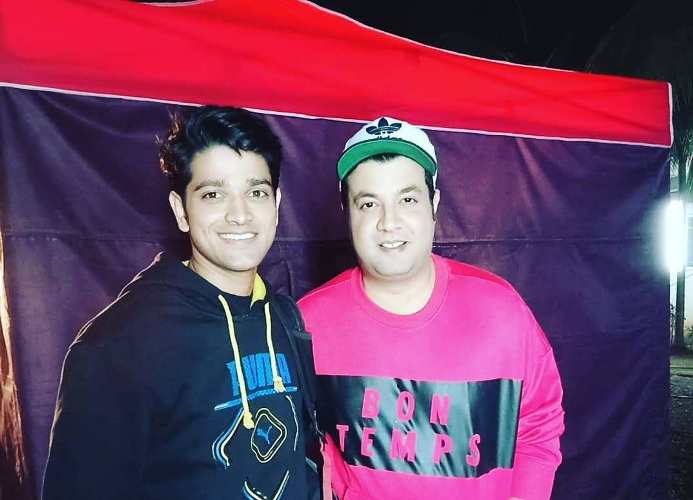 Also seen in a pivotal role will be ex-armyman turned actor Rudrashish Majumder. 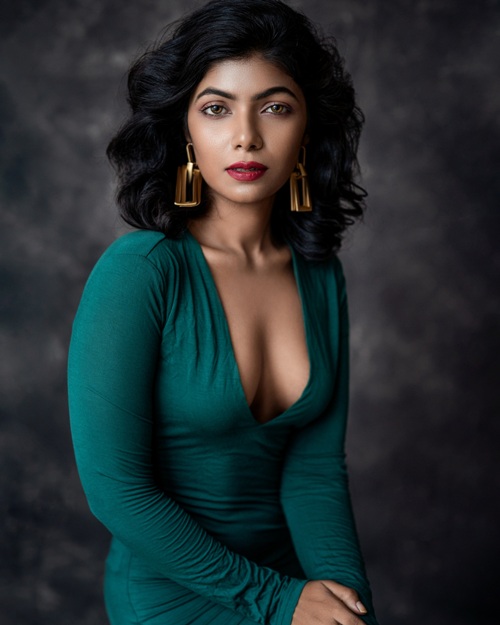 'Lost' will be directed by director duo Meenakshii and Abhishek and produced in association with Lucifer Films and Venture Films.