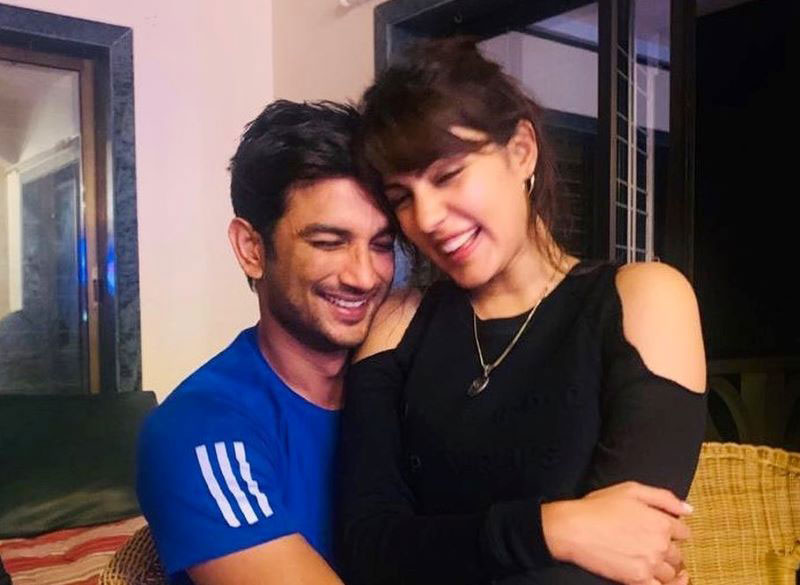 Sushant's CA Sandeep Sridhar told an English news channel that no major sum of money was transferred to actress Rhea Chakraborty's account except a few thousand.

Stating that Sushant did not have a huge bank balance, Sridhar said Rhea's mother had instead once credited Rs. 33,000 to the actor's account.

Sridhar said Sushant's bank balance was not very huge as it has been claimed.

Though Sushant's suicide had trigerred a massive debate over nepotism for more than a month, an interesting turn of events came earlier this week when the late actor's father KK Singh filed a First Information Report (FIR) against Rhea.

Singh had brought serious allegations against Rhea for allegedly threatening his son, financially exploiting him and giving wrong medicines for mental illness.

As per media reports, a four-member team came here from Patna to investigate and have already spoken to a number of people who were associated with Sushant including his former girlfriend Ankita Lokhande.