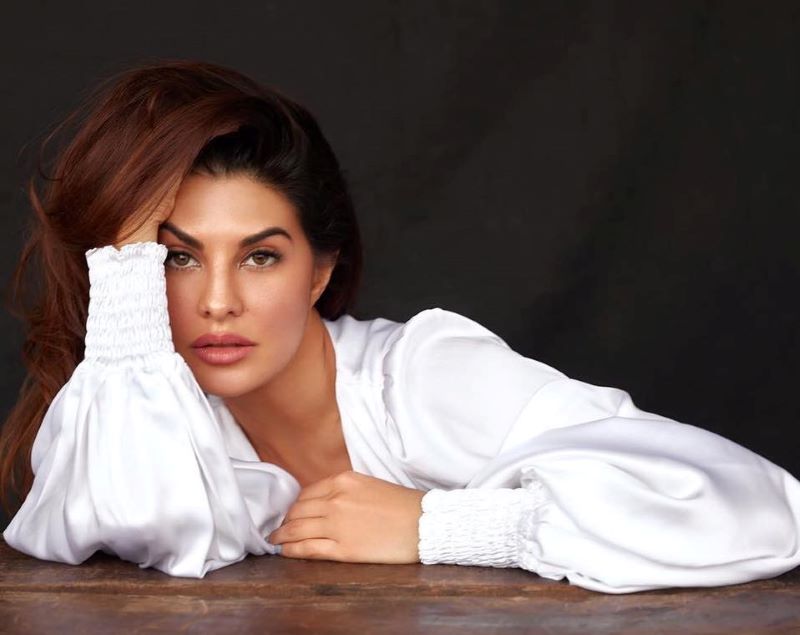 During a chat at Flipkart Video's new show Super Fan, Jacqueline shared a whole new side of herself, telling fans about how she welcomes guests, social media trends that she hates, her least favourite vegetable and also how she has been spending her time during the lockdown.

She also revealed that superstar Shah Rukh Khan-starrer 'Devdas' was the first Bollywood movie she had watched.

Jacqueline has worked with Salman in a number of films including the very latest 'Race 3'.

On the work front, Jacqueline was last seen in a crime thriller film titled 'Mrs. Serial Killer', which premiered on Over-the-top (OTT) platform Netflix on May 1.

She will next be seen in 'Attack'.