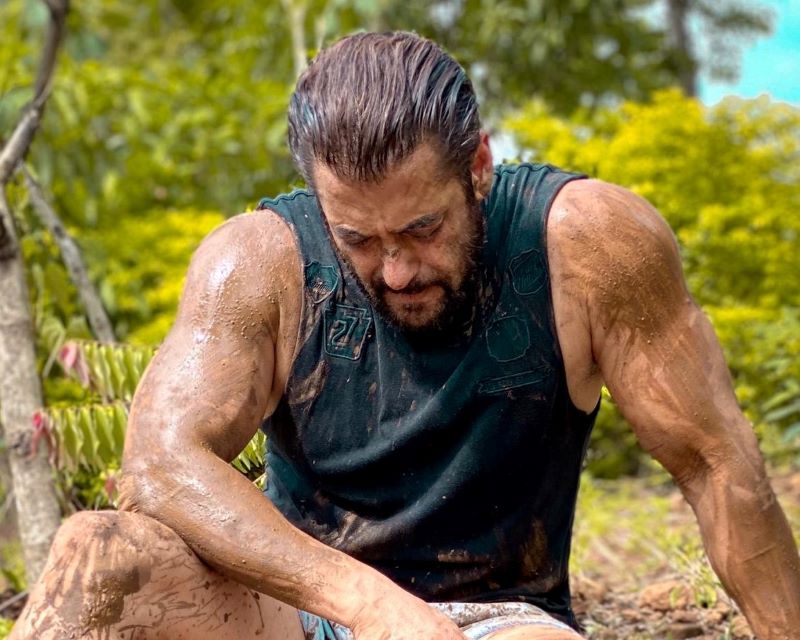 Mumbai/IBNS: Bollywood superstar Salman Khan was brutally trolled by netizens after the actor took to social media to share a picture to pay respect to farmers.

Salman took to Instagram to share a picture where he was seen sitting on a field with mud all over his body.

The caption of the pictures read, "Respect to all the farmers . ."

Respect to all the farmers . .

But the picture has not gone down well by many netizens who called out the actor for allegedly faking his respect.

"Only his hands are clean, should have been dirtiest part , like he asked farmer to smudge his body with mud and forgot about hands," another user wrote.

This is not the first time Salman is facing the ire of netizens in recent times.

Following the death of actor Sushant Singh Rajput, who had committed suicide at his flat in Mumbai's Bandra on Jun 14, Salman along with several other Bollywood biggies were slammed by social media users for allegedly encouraging groupism in the Hindi film industry allegedly leading the young actor to take the extreme step.

Sushant, who had reportedly lost a number of Bollywood projects, was reportedly undergoing mental depression for the last six months of his 34-year old life.