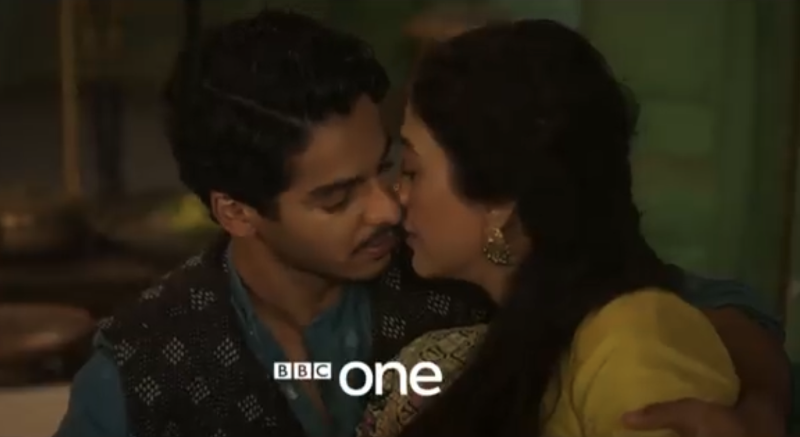 Mumbai/IBNS: The trailer of series 'A Suitable Boy', which was released on Saturday, revealed an onscreen chemistry between actors Ishaan Khatter and Tabu.

'A Suitable Boy', which has been directed by Mira Nair, is based on Vikram Seth's book of the same name.

Set in the post-independence era of India, the trailer shows some intimate scenes between Ishaan and Tabu.

While Ishaan worked with Nair for the first time, Tabu had earlier worked with the filmmaker for 'The Namesake' in 2006.

The series will premiere on BBC One on Jul 26.