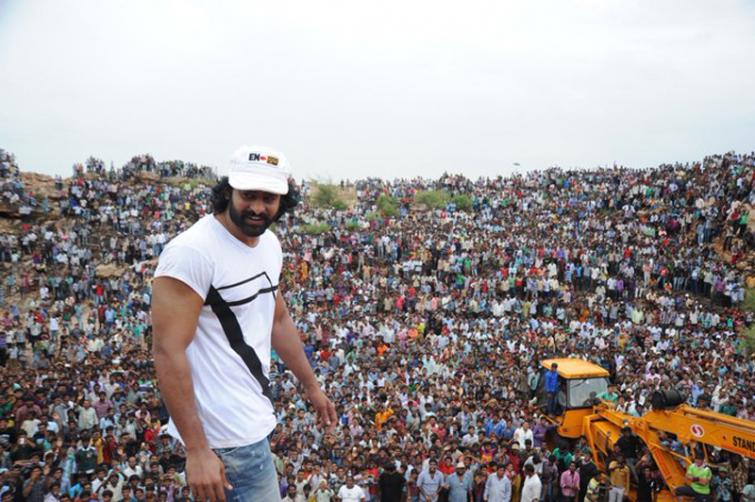 Hyderabad: It has been seven years since the shooting of blockbuster movie Baahubali  started and on Monday director SS Rajamouli shared images of the first day of the shoot on his Twitter page.

The two-part movie emerged as the biggest hits in the country.

The movies featured Prabhas and Rana Daggubati in the lead roles.