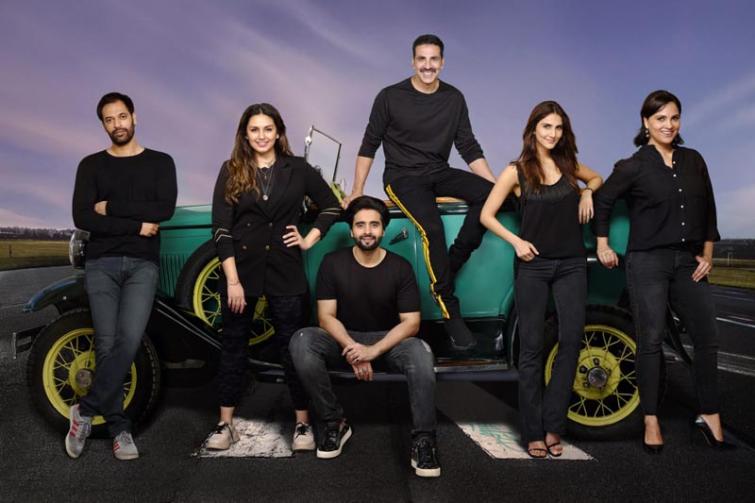 Mumbai/IBNS: Bollywood actor Akshay Kumar starrer 'Bell Bottom' will be the first Hindi film to begin its shooting at a foreign country after the nationwide anti-Covid-19 lockdown.

The shooting for the film will begin in the UK in August.

FILMING TO BEGIN... #BellBottom will begin filming in Aug 2020 in #UK... Will be the first *Hindi film* to commence shooting at an international destination, after the #lockdown... Stars #AkshayKumar, #VaaniKapoor, #HumaQureshi and #LaraDutta... Directed by Ranjit M Tewari. pic.twitter.com/Oms3TLMln0

Though the film, which will be directed by Ranjit M Tewari, was about to release initially on Jan 22, 2021, Akshay had pushed the date to Apr 2 of the same year to avoid clashes with his own film 'Bachchan Pandey'.