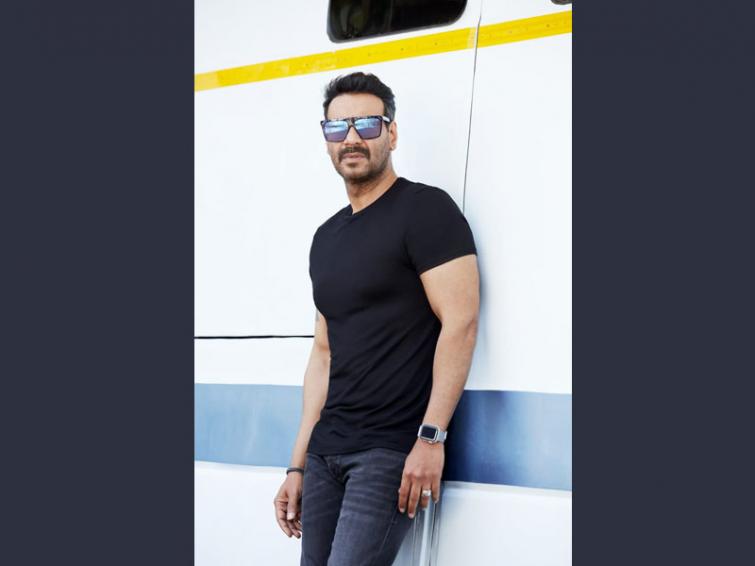 Mumbai/IBNS: Bollywood actor-producer Ajay Devgn is all set to make a film on the recent incident of a deadly clash between the Indian and Chinese soldiers at Galwan Valley in eastern Ladakh.

The film will narrate the story of the 20 Indian soldiers who were martyred in the clash.

The cast of the film is yet to be decided.

IT'S OFFICIAL... #AjayDevgn to make film on #GalwanValley clash... The film - not titled yet - will narrate the story of sacrifice of 20 #Indian army men, who fought the #Chinese army... Cast not finalized... Ajay Devgn FFilms and Select Media Holdings LLP will produce the film. pic.twitter.com/yaM6rPcK7Z

At least 20 Indian personnel were martyred in the first deadly clash which took place between the two countries in 45 years.