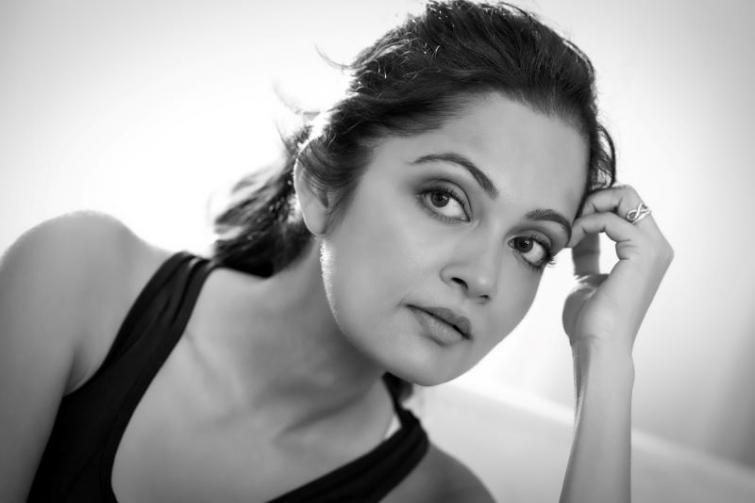 Kolkata/IBNS: Indian actor and former Miss Kolkata Sheena Chohan has recited the Bengali version of short film "Pravasi" which narrated the plight of migrant workers during the anti-Covid-19 lockdown across the country.

The short film has been made by national-award-winning filmmaker Kireet Khurana.

'Pravasi', a 1:45-minute short film, narrates how migrant workers had suffered during the lockdown which was called by Prime Minister Narendra Modi on Mar 24 midnight.

In absence of any public transport, the migrant workers took to their feet to reach their home states with some of them even dying on roads.

The Hindi and English versions of the short film were recited by actor Taapsee Pannu.