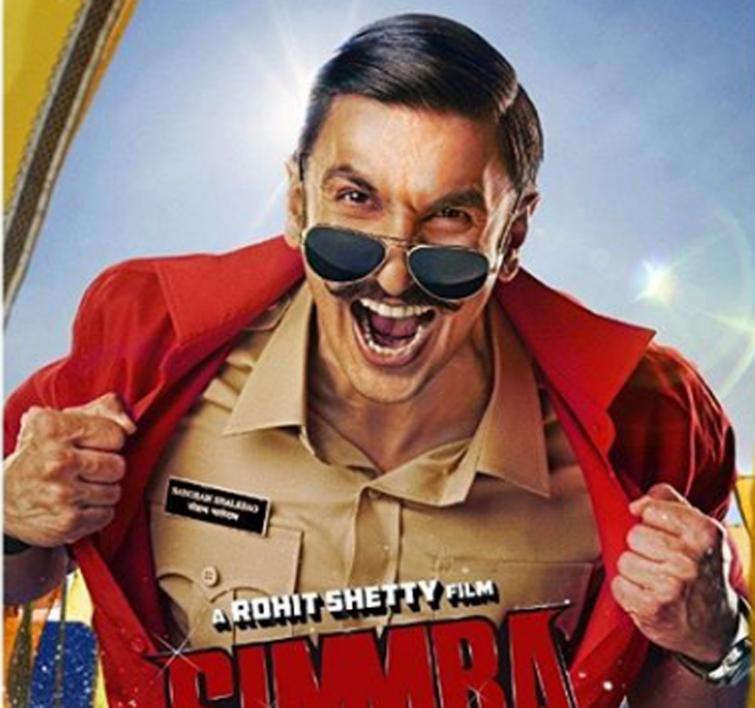 Mumbai/IBNS: Actor Ranveer Singh is super excited as his hit movie Simmba will be released in Australia and Fiji.

The posters of the movie which will soon hit the foreign countries,are nothing less than super exciting with Ranveer shining in both of them.

Simmba is a 2018 Indian Hindi-language action film directed by Rohit Shetty and written by Yunus Sajawal and Sajid-Farhad.

The third installment of Shetty's Police Universe, the film was produced by Shetty under his banner Rohit Shetty Picturez and Karan Johar, Hiroo Yash Johar and Apoorva Mehta via Dharma Productions.

It stars Ranveer Singh, Sonu Sood and Sara Ali Khan, with Ajay Devgn reprising his role of Bajirao Singham in a cameo role.