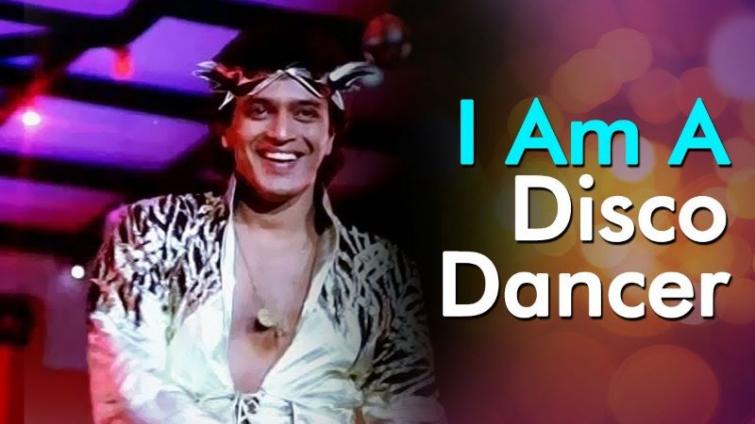 Mumbai/IBNS: Veteran Indian actor Mithun Chakraborty on Tuesday turned 69 as several of his fans showered their wishes on their favourite star.

Chakraborty made his acting debut with 'Mrigayaa' in 1976.

He had won the National Film Award for Best Actor for the film.

He has also acted in a number of Bengali films.

Amid some media reports claiming Chakraborty will not celebrate his birthday on Tuesday due to the death of actor Sushant Singh Rajput and Covid-19 spread, his fans are showering wishes on the veteran actor.

Besides acting, Chakraborty is a television presenter and former parliamentarian.