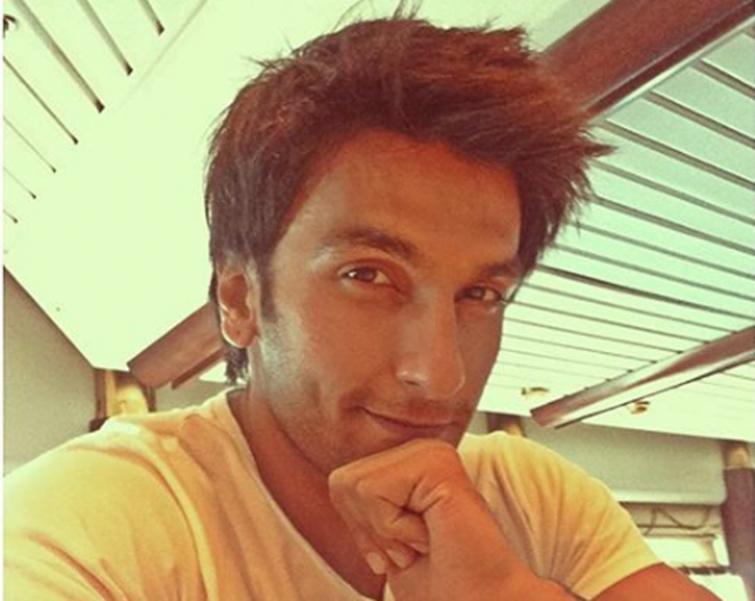 Mumbai/IBNS: It has been five years since Ranveer Singh's movie Dil Dhadakne Do hit the silverscreen and on Friday Ranveer Singh celebrated the day by sharing a throwback selfie to mark the occasion.

He captioned the image: "5 years of #DilDhadakneDo."

Zoya Akhtar, who had directed the film, sounded nostalgic when she replied in the comment section: "Take me back."

The movie is a 2015 Indian Hindi-language comedy-drama film directed by Zoya Akhtar, and produced by Ritesh Sidhwani and Farhan Akhtar. The film features an ensemble cast of Anil Kapoor, Shefali Shah, Priyanka Chopra, Ranveer Singh, Anushka Sharma and Farhan Akhtar, with a voice-over performance by Aamir Khan as the family dog Pluto, the narrator of the film.