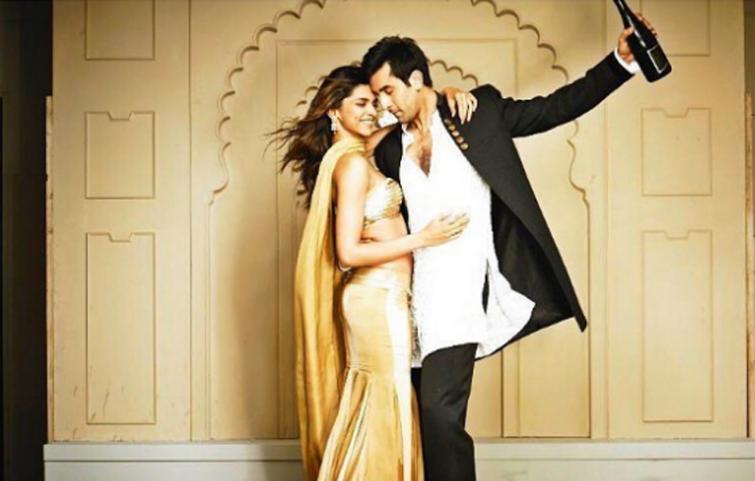 In the images, she could be seen posing with his co-star Ranbir Kapoor.

Both looks absolutely dashing in the images as the movie, which emerged as one of the biggest hits of 2013, completed seven years of its release recently.

Deepika said the images were clicked during the look test for the film.

Deepika had played the character of Naina the movie that still buzz in the hearts of film lovers.

Directed by  Ayan Mukerji, it was Deepika and Ranbir's second movie together after 2008's Bachna Ae Haseeno.

Released on May 31, 2013, the movie became very popular among the youth.