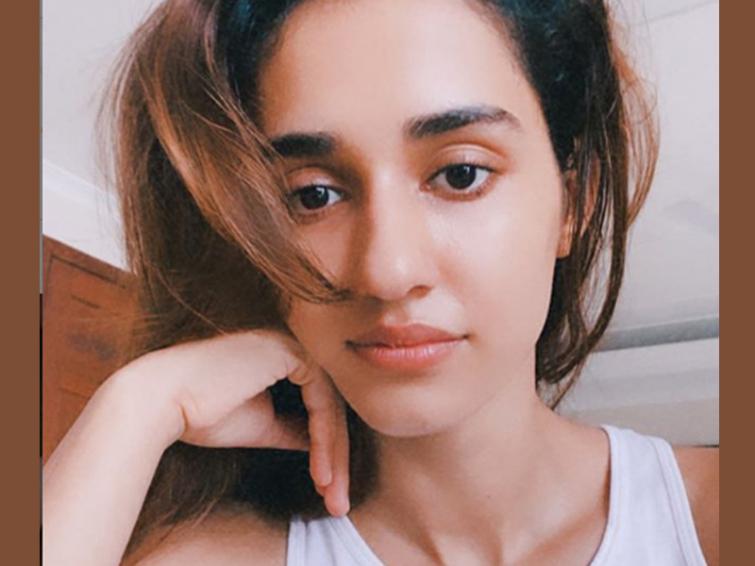 Disha often shares her images on the social media platforms.

Disha is one of the most popular actors working in Bollywood at present.

She began her acting career with the Telugu film Loafer (2015), opposite Varun Tej.

After making her Bollywood debut in the sports biopic M.S. Dhoni: The Untold Story (2016), she starred in the Chinese action comedy Kung Fu Yoga (2017), which ranks among the highest-grossing Chinese films of all time.

She went on to play the romantic interest of the lead male character in the commercially successful Hindi action films Baaghi 2 (2018) and Bharat (2019).