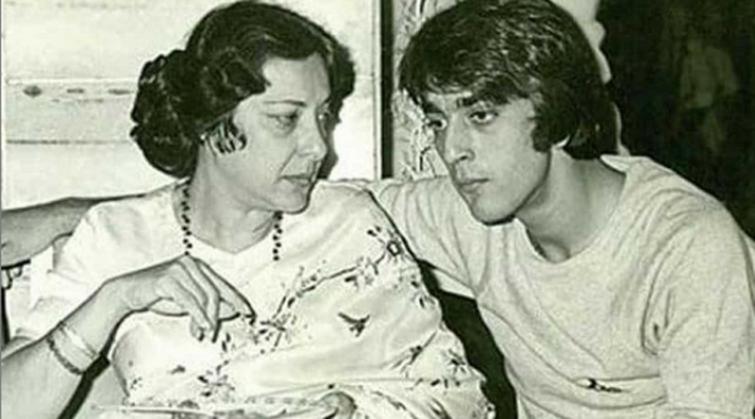 Mumbai/IBNS: An emotional Sanjay Dutt on Monday shared a video of her mother Nargis Dutt on Instagram on her 91st birth anniversary.

In the heart-touching video, different phases in Nargis Dutt's life have been highlighted.

The video showed her as an actor, a wife to late actor Sunil Dutt and also a mother to Sanjay and his sisters Priya and Namrata.

After battling cancer, Nargis died in 1981.

Nargis is best known for her performance in Academy Award-nominated Mother India.

In her movie career, Nargis, who married Sunil Dutt, worked in films like Raat Aur Din, for which she won the National Film Award for Best Actress, Awaara, Chori Chori, among others.

Sanjay Dutt will soon be seen in Sadak 2.