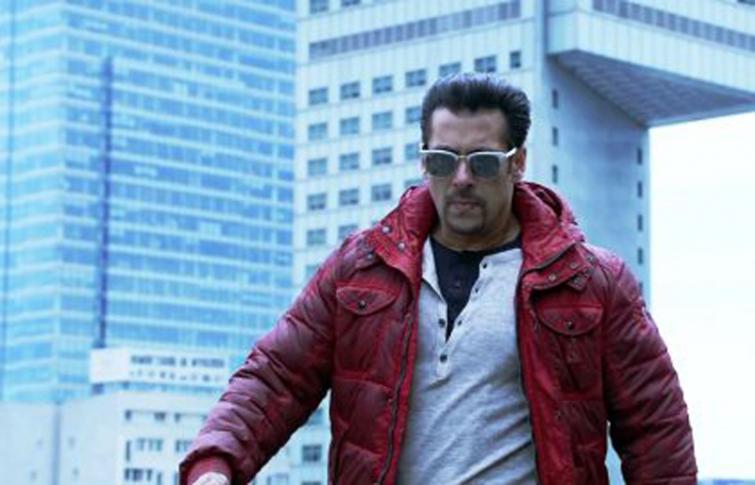 Miss you as a person and your talent: Salman Khan mourns Wajid Khan's death

Mumbai/IBNS: Mourning the death of music composer Wajid Khan, Bollywood superstar Salman Khan on Monday said he will miss him as a 'person and his talent'.

Wajid died due to complications arising from a kidney infection. He was also infected with Covid-19.

Wajid Khan (his brother is Sajid Khan of the musical duo) was the son of Ustad Sharafat Ali Khan, a tabla player.

Wajid Vil always love, respect, remember n miss u as a person n ur talent, Love u n may your beautiful soul rest in peace ...