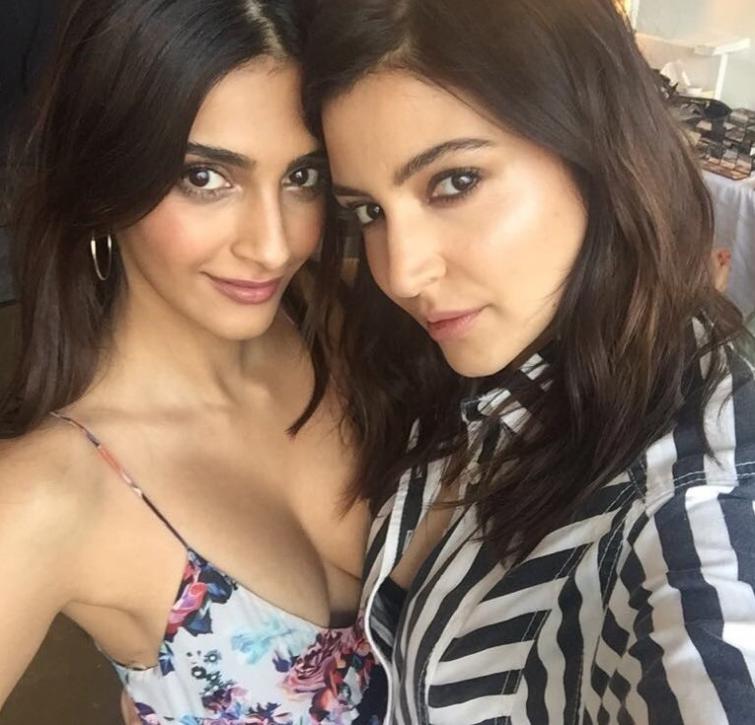 Happy happy birthday dearest â¦@AnushkaSharmaâ© . May love and laughter always surround you. All my love. pic.twitter.com/2xuBXjqVA1

Kaif, who shared screen space with Sharma in Jab Tak Hai Jaan and Zero, wrote in an Instagram story, "Happy Birthday Anushka Sharma have the bestest year ever living fearlessness as u do.... Miss u and our chats." 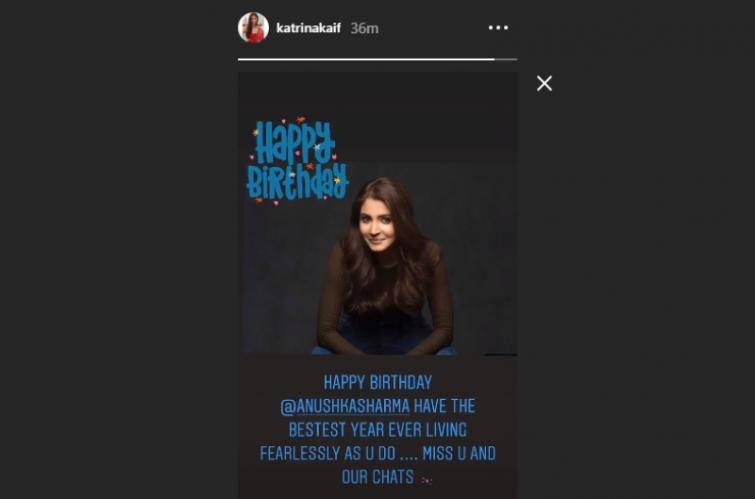 Sharma, who began her acting career opposite Shah Rukh Khan in 2008 film Rab Ne Bana Di Jodi, featured in a number of successful Hindi films in the last 12 years.

Her last film was Zero which released in 2018.