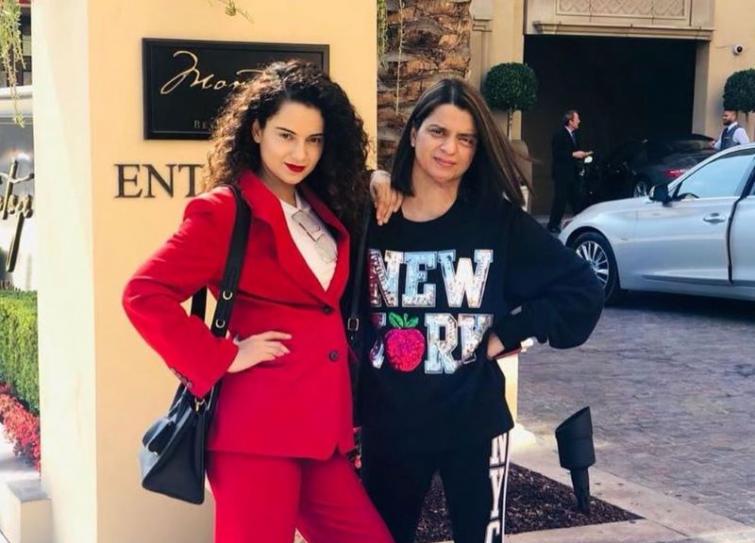 Chandel, who is known for her straightforwardness, reportedly posted a tweet about the Moradabad stone-pelting incident where health workers were attacked by local people.

Filmmaker Reema Kagti and Kubbra Sait were some other celebrities who had reported against the tweet.

Chandel had earlier found herself in the middle of a number of controversies.