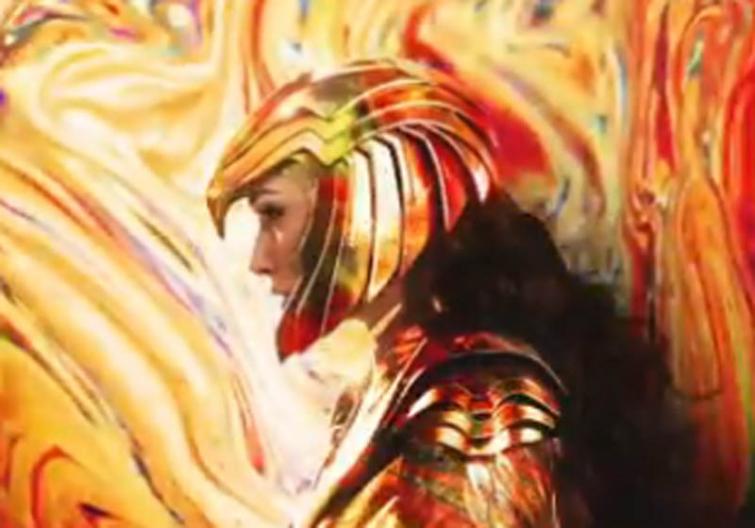 Fans are eagerly waiting for the release of the movie. It is just 84 days left for the movie to hit the silverscreen.

Filmmaker Patty Jenkins shared the teaser on the social media for her fans.

In the movie, Wonder Woman Gal Gadot could be seen dressed in her brand-new armor.

Wonder Woman 1984 is an upcoming American superhero film based on the DC Comics character Wonder Woman. It is the sequel to 2017's Wonder Woman and the ninth installment in the DC Extended Universe (DCEU).

The film is directed by Patty Jenkins from a script she wrote with Geoff Johns and David Callaham, and a story by Johns and Jenkins, and stars Gal Gadot as Diana Prince / Wonder Woman, alongside Chris Pine, Kristen Wiig, Pedro Pascal, Robin Wright, and Connie Nielsen in supporting roles.

The film follows Diana as she faces Maxwell Lord and Cheetah in 1984.

Wonder Woman 1984 is scheduled to be released in the United States by Warner Bros. Pictures in RealD 3D, Dolby Cinema, IMAX and IMAX 3D on June 5, 2020.