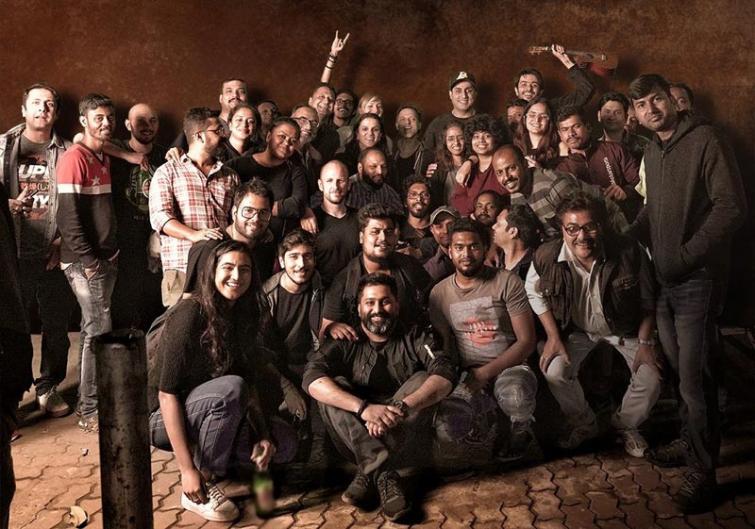 The filming had begun on Jan 24.

The film, which will be directed by Diya Annapurna Ghosh, also stars Chitrangda Singh along with Bachchan.

It will be produced by Gauri Khan, Sujoy Ghosh and Gaurav Verma.

The name 'Bob Biswas' reminds us of a negative character in 2012 film Kahaani which was directed by Sujoy Ghosh.