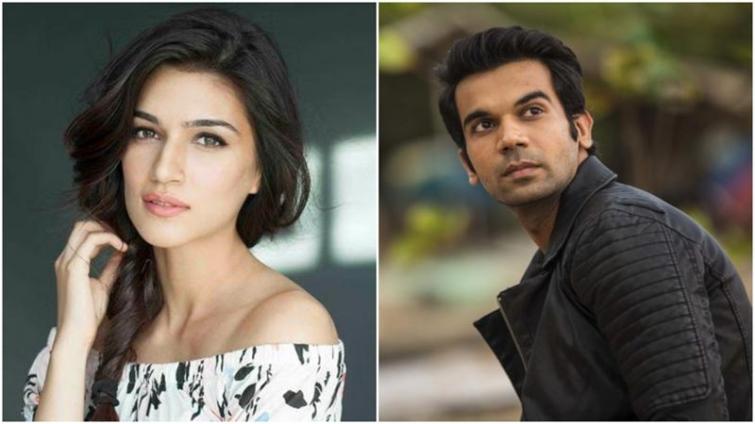 Mumbai/IBNS: Actors Rajkummar Rao and Kriti Sanon will be starring in producer Dinesh Vijan's next film which belongs to comedy genre.

The film will also star Dimple Kapadia and Paresh Rawal in the lead roles.

The film, which will be directed by Abhishek Jain, will go on floors in March.