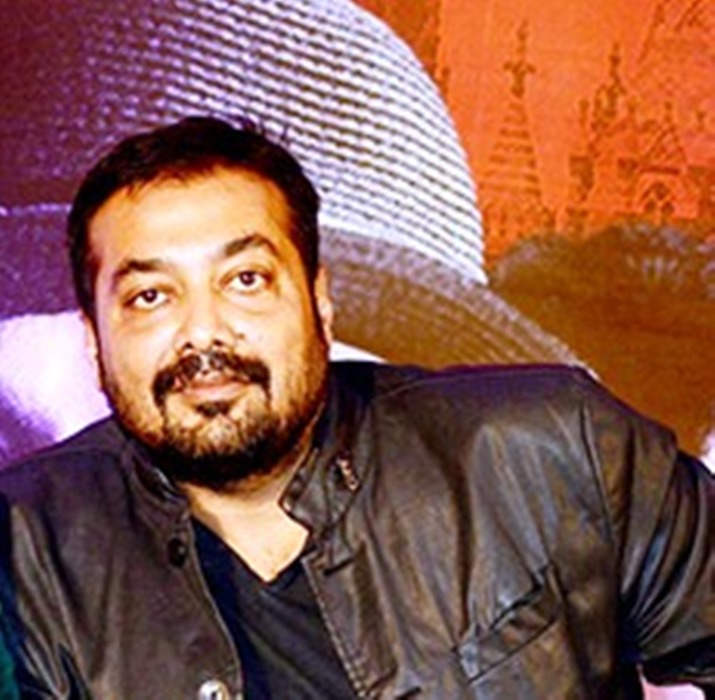 Mumbai/IBNS: In a show of solidarity with the protesting students of Jamia Millia Islamia University in New Delhi over the contentious Citizenship Amendment Act (CAA), filmmaker Anurag Kashyap on Friday said the fight against injustice needs patience and not violence

"Coming over here and seeing this kind of unity for a cause reiterates my belief in democracy in India. For the first time, it seems like we are one country. We have to take back our country and Constitution," the filmmaker remarked.

"There was a need to unite together for a long time," he added.

Kashyap said the fight has to be led with patience and not violence adding that the protest will continue unless all questions are answered with patience.

"Our battle will have to be fought with patience, not violence even if we are provoked. It is key. This won't take one or two days. We have to stand strong until we get the answer to all our questions and we are satisfied from within" Kashyap said.

His remarks drew deafening applause from the audience who also responded to his slogan "Inquilab zindabad...awaz do" (Long live the revolution...raise your voice).

He also said that even though many eminent people are not making their opinions vocal, it does not mean they are not in support of you.

"Some of you wonder why more are not coming forward in your support, but rest assured that they are with you even in their silence. We can all see what's happening here," he said.

Anurag Kashyap has been one of the leading crusaders against the CAA  among the film fraternity.

He along with several colleagues from the film industry, including director Vishal Bharadwaj and actor Richa Chadha, had led peaceful protests in Mumbai last month.

After addressing the students at Jamia, the filmmaker later had biryani with the protesters at Shaheen Bagh, which had created controversy and dominated much of the political discourse in Delhi ahead of the recently concluded assembly elections in the national capital.

WATCH: Anurag Kashyap eats the most talked about Biryani at #ShaheenBagh! Biryani unites all! âœ¨ pic.twitter.com/6Tt3d1zrn6