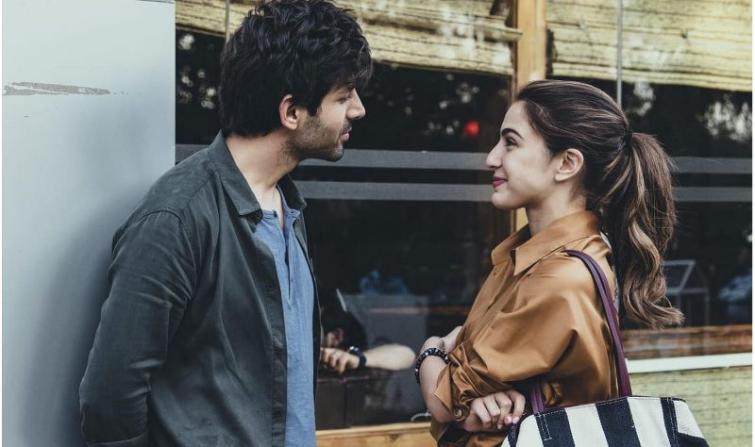 The movie is considered as one of the major releases of 2020.

It is marking the two lead actors- Sara and Kartik- pairing up for the first time.

Both have made their own marks in Bollywood and Love Aaj Kal will show how they deliver together at the Box Office.

A post shared by Sara Ali Khan (@saraalikhan95) on

Incidentally, the makers of the movie unveiled a new song titled 'Rahogi Meri' on Thursday.

Ali had directed another movie by the same name Love Aaj Kal in 2009. It featured Sara's dad Saif Ali Khan and Deepika Padukone in the lead roles. 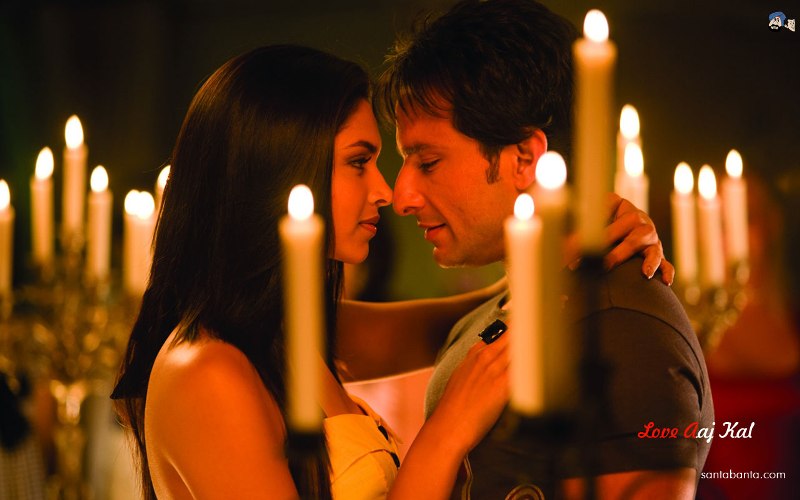