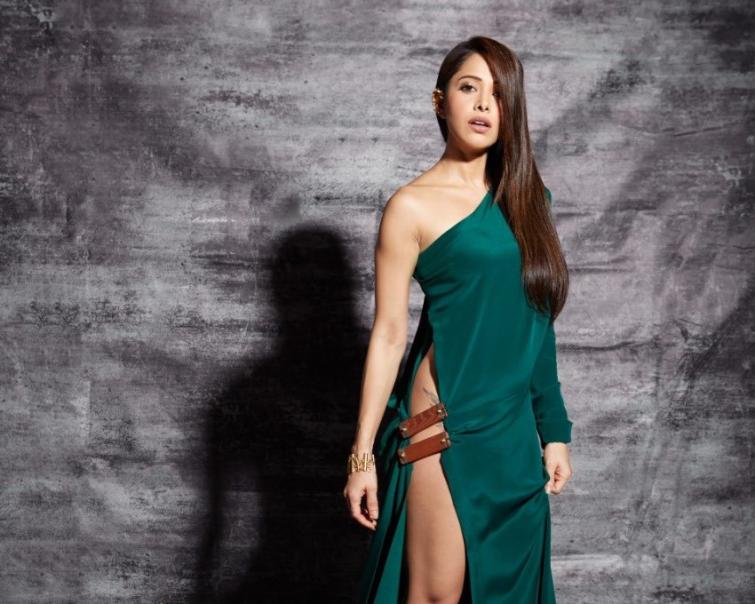 Bharucha was wearing a forest green one shoulder gown through which the Dream Girl actress sent out a fashion statement to her contemporaries.

The actress tweeted the pictures saying, "Bringing sexy back !"

Bharucha, who made her acting debut with 2006 film Jai Santoshi Maa, caught the limelight first with Pyaar Ka Punchnama 2 which released in 2015.

Then she peddled the commercial success of 2018 film Sonu Ke Titu Ki Sweety along with her Pyaar Ka Punchnama 2 co-star Kartik Aaryan.

A year later, the 34-year old actress featured in Ayushmann Khurrana starrer Dream Girl which was received well by the movie-maniacs.

Meanwhile, Bharucha is waiting for the release of her next film Chhalaang where the actress will be sharing screen space with actor Rajkummar Rao. The film is slated to hit the big screens on Mar 13.