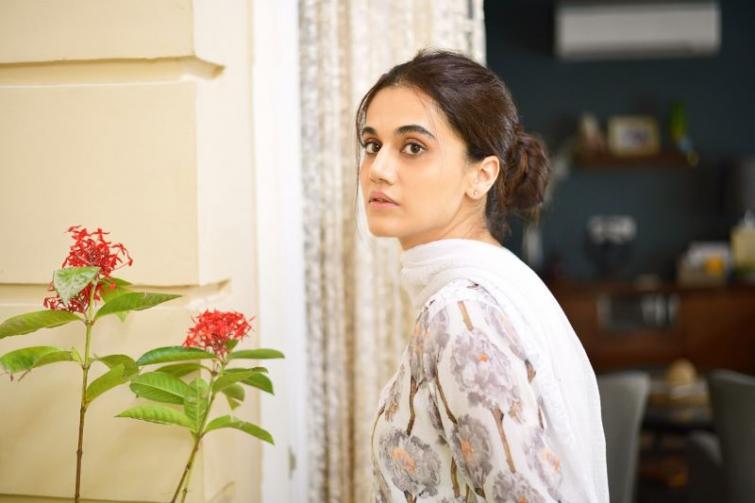 Trailer of Taapsee Pannu's Thappad to release on Jan 31

Mumbai/IBNS: The trailer of actress Taapsee Pannu starrer upcoming Hindi film Thappad will be released by the makers on Jan 31.

The film, which has been directed by Anubhav Sinha, is slated to release on Feb 28.

The project will also be produced by Sinha along with Bhushan Kumar.

Before Thapaad, which also stars Pavail Gulati in the lead role, Pannu had worked with Sinha in Rishi Kapoor starrer Mulk.