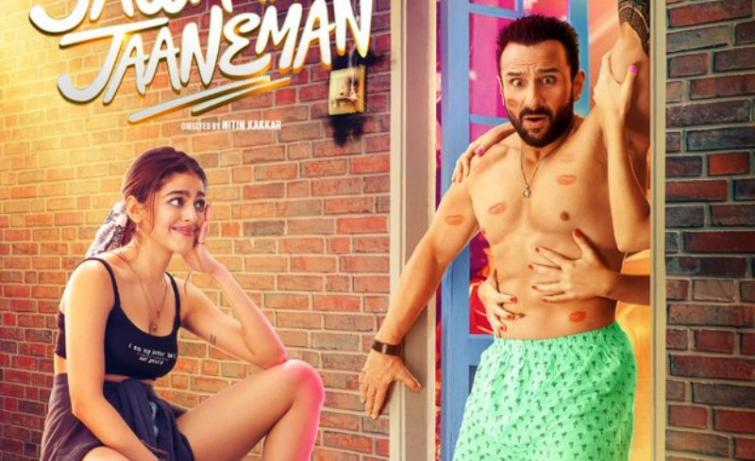 The song is originally a part of Saif's  1994 film Yeh Dillagi.

A teaser of the new song, which is also featuring Saif, was seen in the trailer of the movie.

Directed by Nitin Kakkar the film is all set to release on Jan 31.