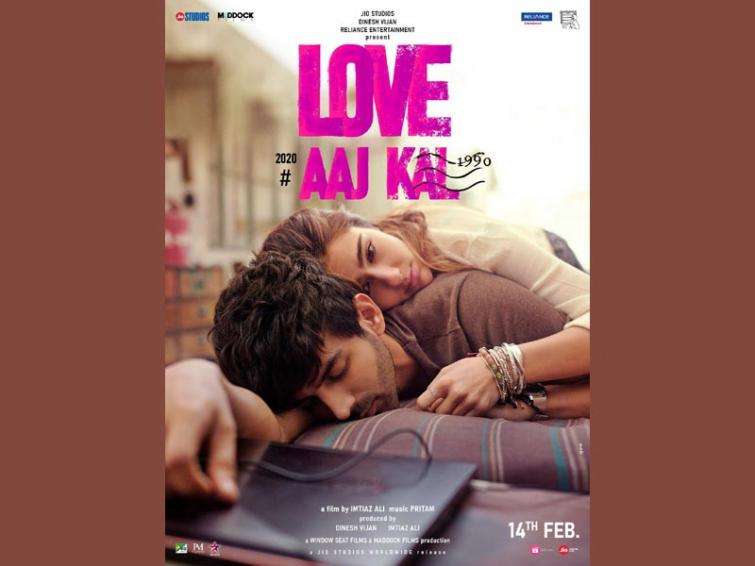 In the poster, the actors were seen close to each other hinting at a romantic tale.

Directed by Imtiaz Ali, the film will be produced by Dinesh Vijan and Ali himself.

Love Aaj Kal is slated to release on Feb 14.