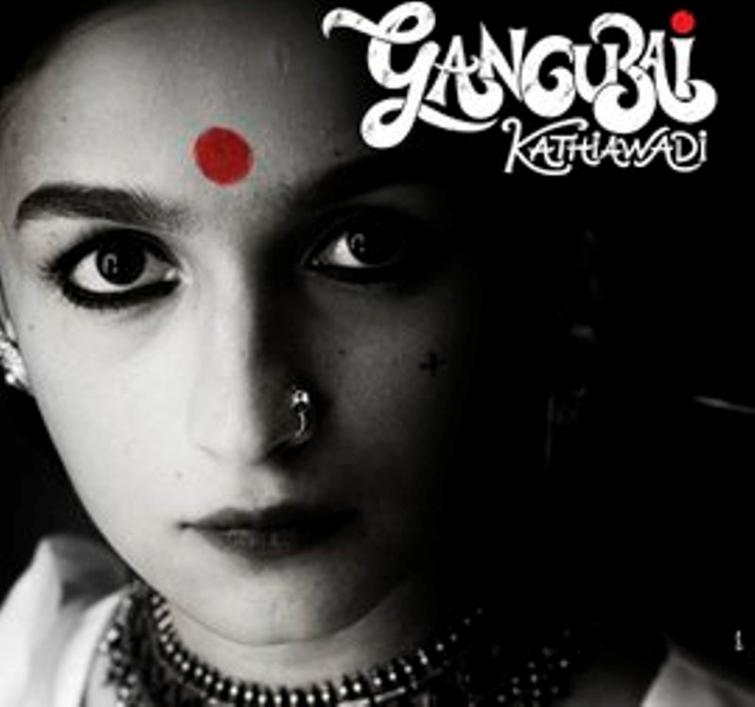 Mumbai/IBNS: First look poster of actress Alia Bhatt from her upcoming movie Gangubai Kathiawadi was launched by its makers on Tuesday.

The movie is written-directed by Sanjay Leela Bhansali and produced by Bhansali and Jayantilal Gada under their respective banners Bhansali Productions and Pen India Limited.

The movie is scheduled to release on Sept 11.