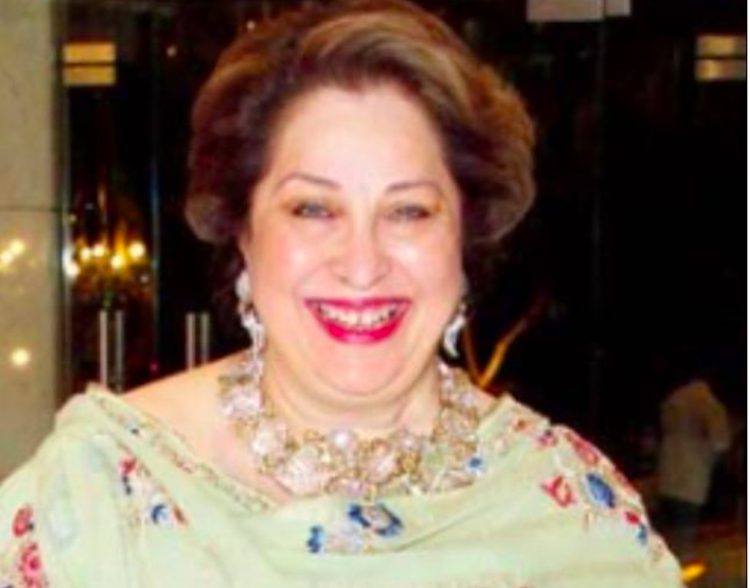 My dearest may your soul Rest In Peace ðŸ™ðŸ’•ðŸŒ¸

A post shared by neetu Kapoor. Fightingfyt (@neetu54) on

Seventy-one-year old Ritu Nanda, wife of industrialist Rajan Nanda, who passed away in 2018, had been battling cancer.

Posting on his blog, Amitabh Bachchan said, "My ‘samdhan’ Ritu Nanda, Shweta’s Mother in Law passed away suddenly at 1.15 Am .. cannot communicate .. travelling".

Condoling the death, even Rishi Kapoor and Neetu's daughter Riddhima Kapoor Sahni posted the photo of her aunt and captioned it stating, "To the kindest most gentle person I‘ve ever met - They don’t make them like you anymore - RIP bua #missyoualways"

A post shared by Riddhima Kapoor Sahni (RKS) (@riddhimakapoorsahniofficial) on

Nanda had made it to the Guinness Book of Records for selling 17,000 pension policies of LIC in a single day. She was the member of elite LIC Chairman’s Club for  eight years in a row.  She had figured among the top 1,000 insurance professionals in the world.