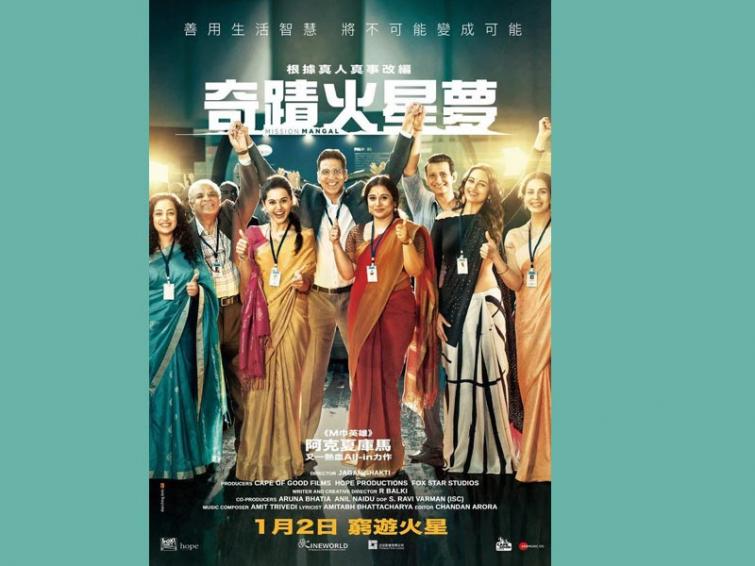 The film is based on the life of scientists at the Indian Space Research Organisation (ISRO), who contributed to the Mars Orbiter Mission, India's first interplanetary expedition.