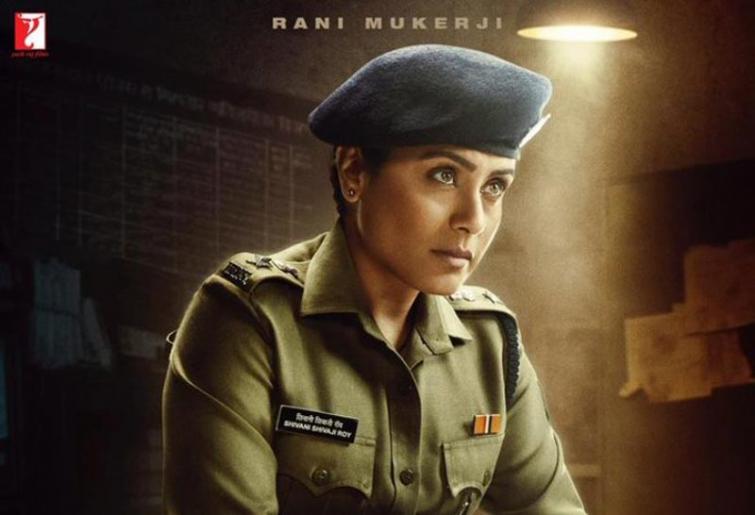 Mumbai/IBNS: Bollywood actress Rani Mukherji is back and this time once again playing a tough cop onscreen in Mardaani 2.

The movie is the second release in the Mardaani series.

Rani is playing the character of a tough cop in the film.

The movie is directed by Gopi Puthran and produced by Aditya Chopra under Yash Raj Films.