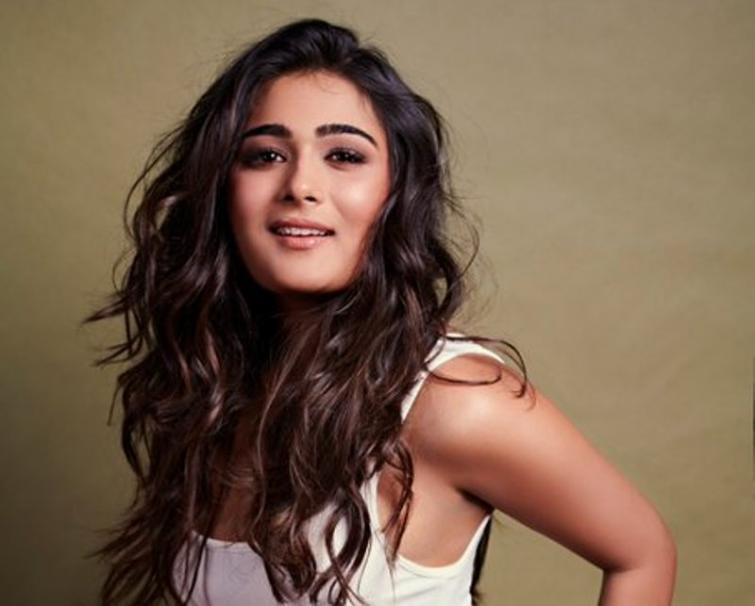 Shalini had earned attention after her appearance in Telugu romantic drama Arjun Reddy.

Ranveer's first look from the movie was unveiled recently.

In this movie, he will be seen playing the character of a Gujarati person.