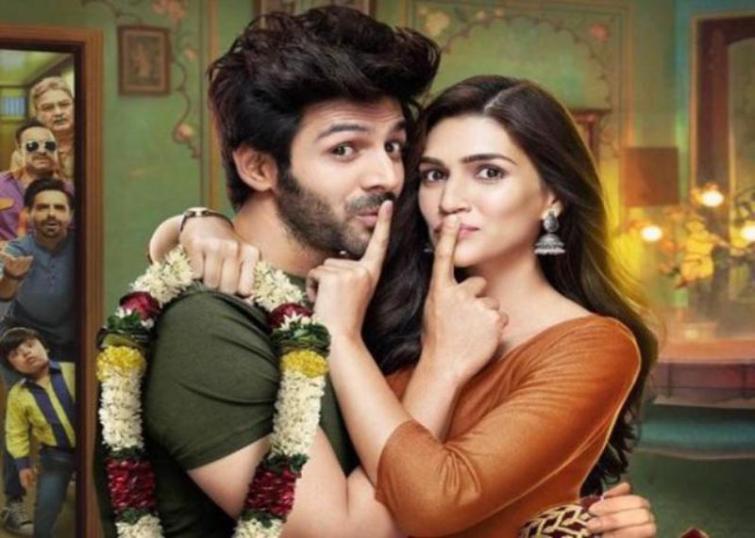 The report talks about the key UGC trends and topics that are driving online conversations among its 60 million monthly active users spread across 15 languages.

Sense of nationalism has come out very strong with top moments being seized as - Elections 2019, Pulwama Attack, a tribute to martyrs and reaction on Wing Commander Abhinandan Varthaman.

An analysis of hashtags trending this year revealed that people were high on their sentiment when it’s about issues of national interest.

People showed their angst on Pulwama attack and also celebrated the return of Wing Commander Abhinandan Varthaman and a national event like the general elections.

The report said while August 15 led the conversation around patriotism, the platform witnessed the highest traffic on February 14 (Valentine's Day) driven by romantic content.

In 2019, ShareChat witnessed growth in the number of first-time internet users with millions of new users joining the platform.

The growth was attributed to the availability of the social media platform in their regional languages, contributing to user-generated content in native languages by over 21 million creators, the report pointed out.

The Trendz report said 450 million UGC posted/created on ShareChat, in formats spanning images, videos, gifs etc., with over 580 million hours of video played on the platform which got more than 14 billion WhatsApp shares in 2019.

The video content was motivated by some exciting features and tools platform that included audio filters, face filters and tongue twisters helping users to create /recreate some interesting videos on their smartphones.

Every day, more than 20,000 hours of videos got uploaded on the platform, with an average of 22 seconds video.

Sunil Kamath, Chief Business Officer said, "ShareChat demonstrates the demography of India with diversity in mindsets, interests and preferences in terms of art, culture, food and more importantly, its dialects. The same is also reflected in the UGC behaviour of Indians coming on the platform. These synergies make ShareChat a preferred platform for native language users."

"The last five years have been a great learning experience and we have grown from zero to 60 million monthly active users, mostly organic way as we truly understand the heart and pulse of every native language user and connect well through our platform," Kamath said.

"Regional language usage has motivated UGC behaviour and we could see thousands of micro-influencers getting evolved at a grassroots level. Various brands have already started engaging with them on ShareChat to drive hyper-personalized brand experiences which are impactful and driving greater results for these brands," he added.