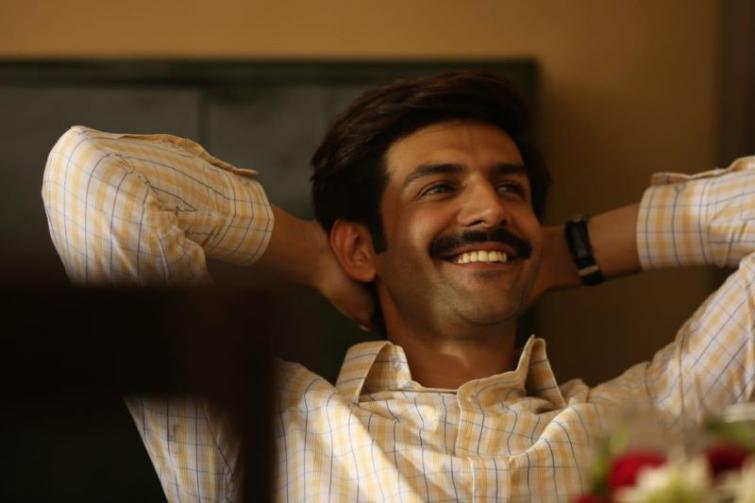 Bollywood actor Kartik Aaryan has paired with Bhumi Pednekar and Ananya Panday for Pati Patni Aur Woh, a remake of the 1978 Hindi film of the same name. Ahead of the film's release, Kartik speaks about the film extensively. IBNS-TWF brings excerpts

What was your reaction when you were offered the film?

When I heard about the film, I had decided to do it immediately. The trailer is an evidence of how hard Mudassar sir (Murdassar Aziz) has worked for the film. It is a situational comedy. My earlier comedy films were also dependent on situations which were relatable. There is also a relatability in the topic of Pati Patni Aur Woh. I just jumped to do the film and grabbed the opportunity when I heard about the film. 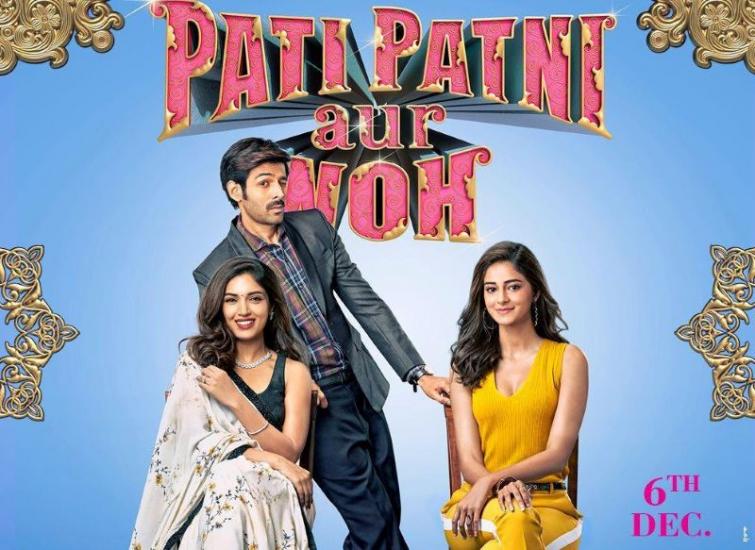 Have you watched the previous film with the same title starring Sanjeev Kumar?

I watched it long ago. My parents are fans of Pati Patni Aur Woh (older version). After getting the opportunity to work in the film, I had consciously avoided watching the old version as I wanted to bring something new to the big screens. If I had watched the old film, mistakenly I would have imitated the older version. So I didn't want to imitate the older version even subconsciously. The title itself reveals the storyline of the film.

How do you blend your innocent appearance and naughty roles?

My appearance is innocent but I used to get offers of naughty roles. So naturally the innocence and naughtiness get blended. My characters' intentions have always remained true but little bit of naughtiness is always liked by people. Sometimes naughtiness becomes funny which is also present in Pati Patni Aur Woh.

Has content remained the king in the case of Pati Patni Aur Woh?

The content has always remained the king. In any type of film, be it a fiction or others, relatability won't come if there is a poor content. Pleasure and delight come with content which is in the case of Pati Patni Aur Woh. The trailer is so impressive because it gives a hint at the (good) content.

Has there been any monologue in the film as monologue is your trademark.

The audience will get to know that when the film will get released. Last time I had done a monologue in Sonu Ke Titu Ki Sweety. Even during the trailer launch event of Luka Chuppi, I was asked about monologue. The monologues have more to do with the franchise than me.