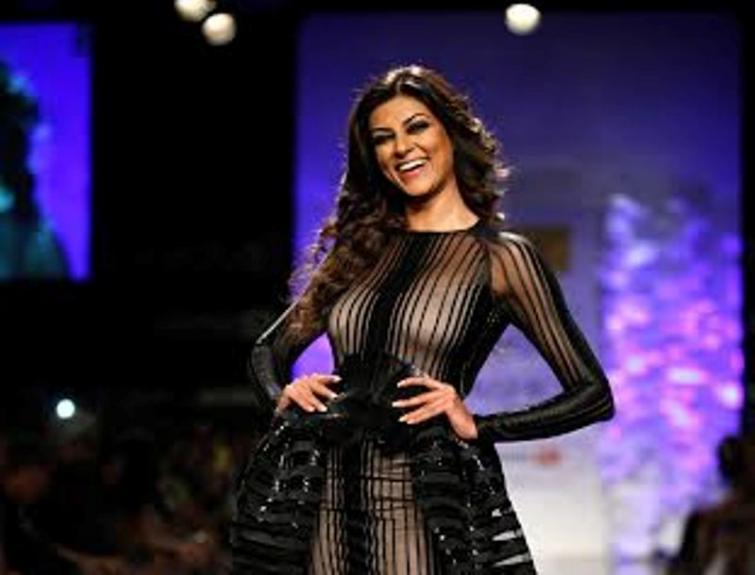 Mumbai/IBNS: Bollywood actress and former Miss Universe Sushmita Sen turned 44 on Tuesday as netizens wished her online on the special day of the year for her.

Sen had earned attention in 1994 after winning the Miss Universe pageant.

She was the first Indian to win the crown.

After completing her reign, Sen went on to pursue Bollywood.

She started her career with the Hindi film, Dastak. She rose to stardom with the Tamil musical Ratchagan opposite Nagarjuna; later, she attained commercial and critical recognition for her roles in Sirf Tum(1999) and the comedy Biwi No.1 (1999).

The latter earned her the Filmfare Best Supporting Actress Award.