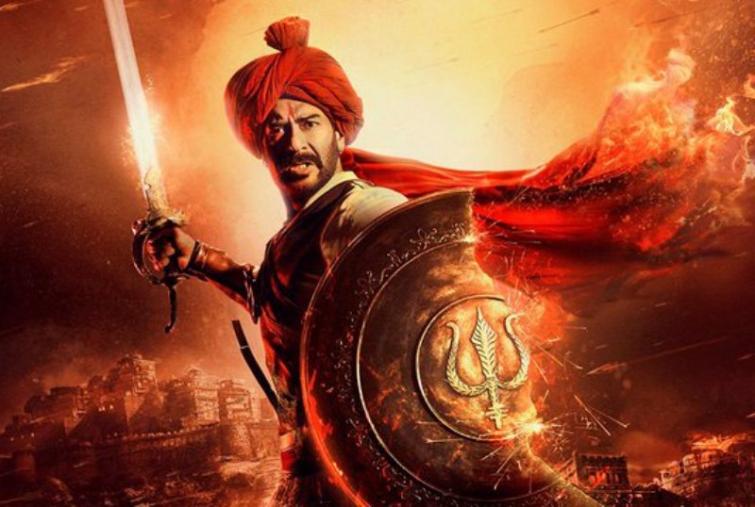 The movie marks the 100th film in the career of Ajay Devgn.