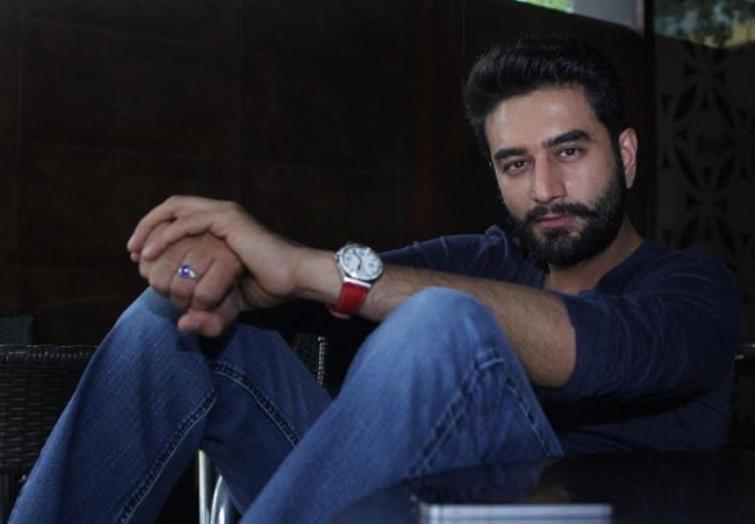 Ahmedabad/UNI: A five-star hotel in Ahmedabad hit the news for wrong reasons, after well-known music composer Shekhar Ravijianii from Vishal–Shekhar duo said that Hyatt Regency charged Rs 1672 from him for just 3 boiled eggs.

The 41-year-old composer who has composed many super-hit songs had on Thursday evening shared the related bill on his Twitter account and wrote, "Rs 1672 for 3 egg whites??? That was an Eggxorbitant meal."

Rs. 1672 for 3 egg whites???
That was an Eggxorbitant meal ðŸ¤¯ pic.twitter.com/YJwHlBVoiR

The bill showed that he was charged Rs 1350 for the 3 eggs and the total bill amounted to Rs 1672 including the GST.

The incident has made afresh the memory of the incident of July this year when actor Rahul Bose was charged Rs 442 for two bananas in a five-star hotel in Chandigarh.

The taxation department had taken note of that incident and slapped a fine of Rs 25,000 on the hotel.

Notably, in August this year Bollywood actress and cousin of female superstar Priyanka Chopra, Meera Chopra had hit out at another five-star hotel in Ahmedabad city, DoubleTree By Hilton, through social media for allegedly serving her food items having maggots crawling out from it.