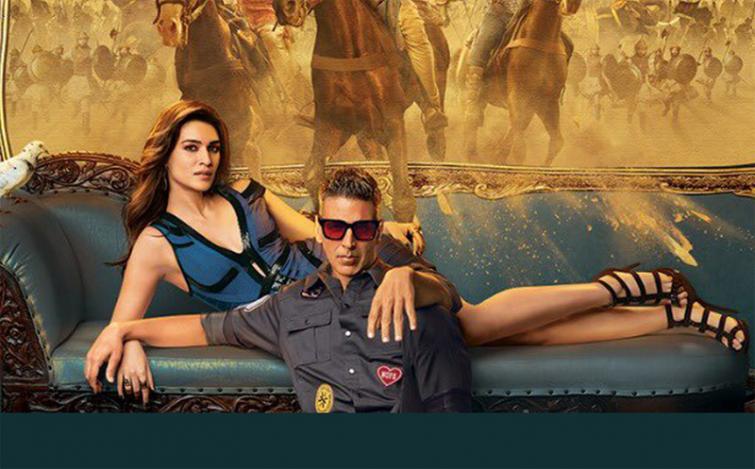 Mumbai/IBNS: Actress Kriti Sanon will once again be seen paired opposite actor Akshay Kumar in the movie Bachchan Pandey.

Shooting for the movie will commence in February next year.

The movie is directed by Farhad Samji.

It will release during Christmas next year.

Akshay and Kriti were seen in this year's Diwiali release Housefull 4.