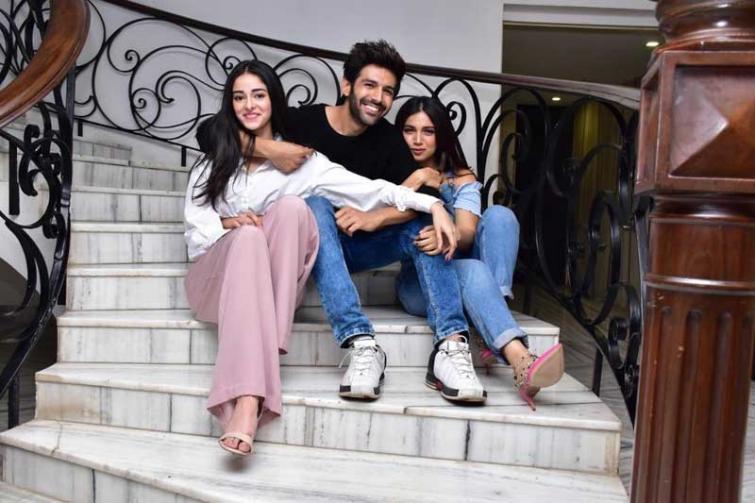 Mumbai/IBNS: The first song of upcoming Bollywood movie Pati PatniAur Woh, which is titled as 'Dheeme Dheeme', to release on Monday.

The teaser of the song has been released.

The film is all set to hit the theatres on Dec 6.

The trailer of the movie was released recently.