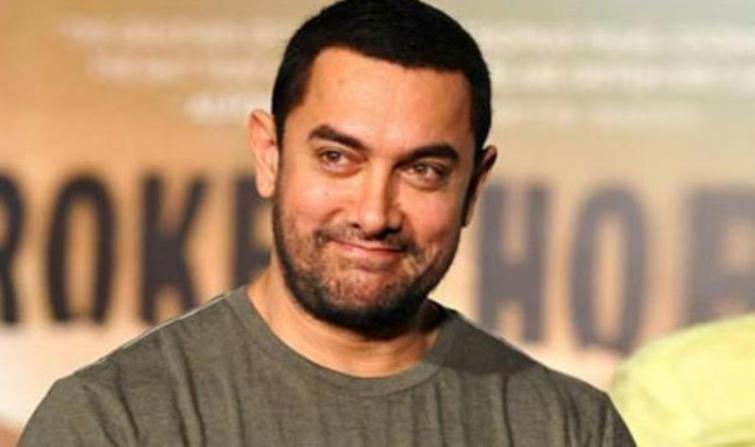 Aamir Khan will be back next year with his Laal Singh Chaddha, posts video on social media

Mumbai/IBNS: Aamir Khan will be back next year during Christmas with his release Laal Singh Chaddha.

Aamir shared a video on the social media to introduce the movie to the audience.

Aamir was last seen in 2018 released movie Thugs of Hindostan.

The film did not make much impression at the Box Office.