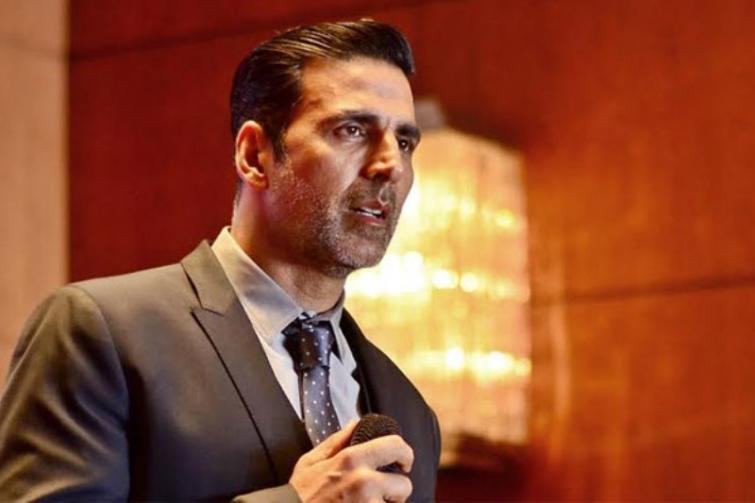 Mumbai/IBNS: Actor Akshay Kumar will nor feature in a music video for the first time in his career.

The video will also feature Nupur Sanon and Ammy Virk.

The movie emerged as a major hit film of the year.

The movie was the major Diwali release of the year.