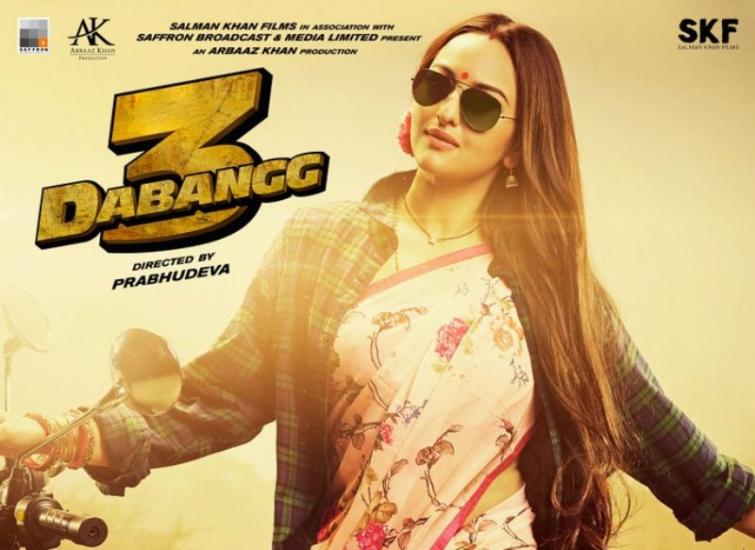 The character is played by Sonakshi Sinha.

The trailer of the movie will be released soon.

This will be the third movie of the Dabangg series.

Salman has worked with Prabhu Deva for the first time after 2008 Hindi film Wanted.

The film will release in four languages- Hindi, Kannada, Tamil and Telegu- on December 20.