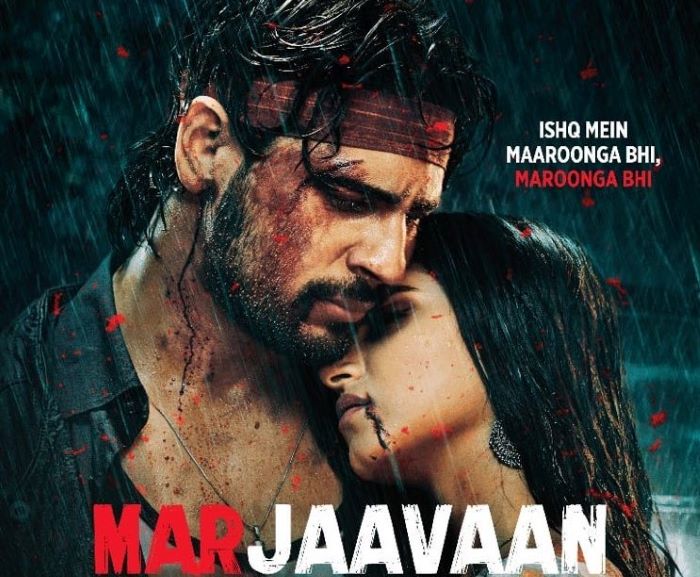 Mumbai: Sidharth Malhotra and Tara Sutaria starrer upcoming Hindi film Marjaavaan's next song Thodi Jagah will be launched by the makers on Friday.

The song has been sung by Arijit Singh.

Apart from Sidharth and Tara,  Marjaavaan, which has been directed by Milap Milan Zaveri, stars Riteish Deshmukh and Rakul Preet in the lead roles.