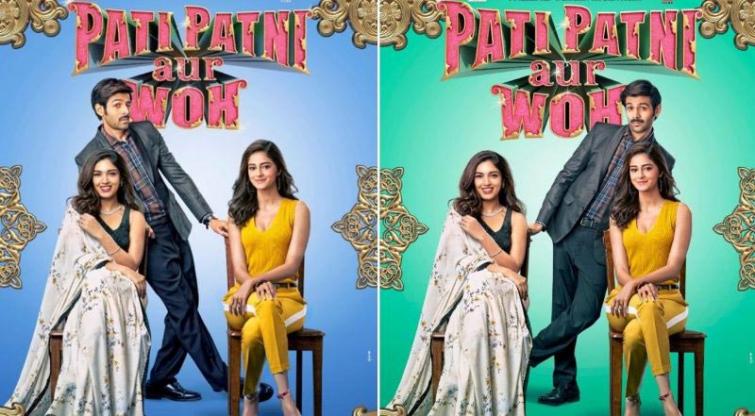 The new posters feature all the three lead actors.

Ananya, the daughter of actor Chunki Pandey, made her Bollywood debut with Student of the Year 2.

The film is slated to release on Dec 6.