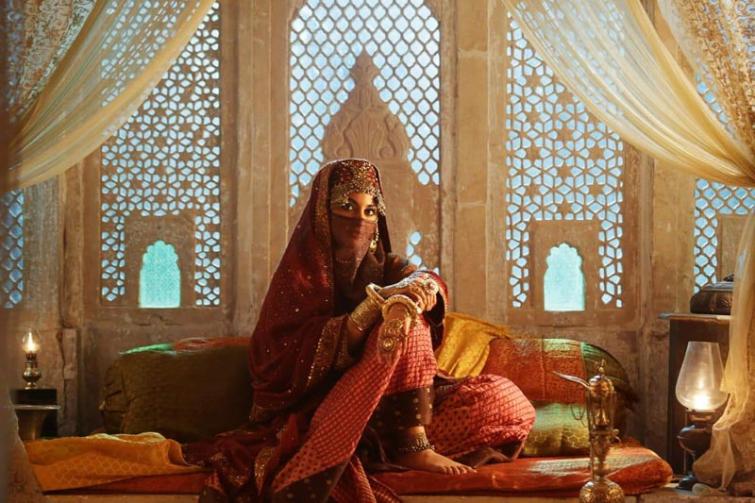 The film, which has been directed by Navdeep Singh, will release on Oct 18.

Saif in the the film will be seen in a saint avatar.