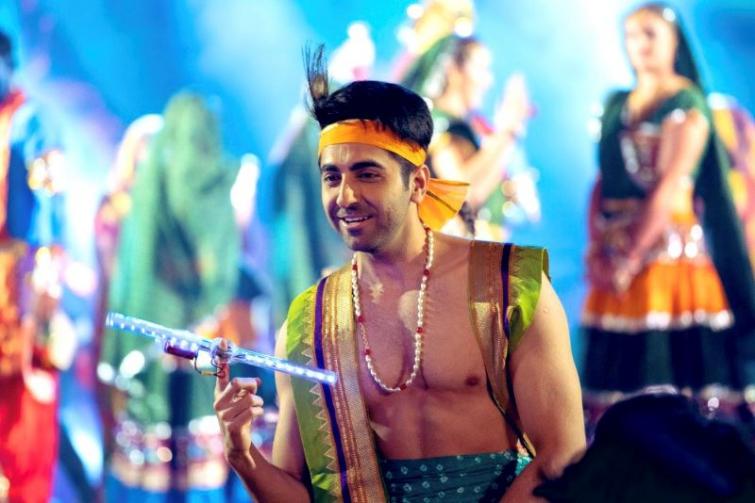 The movie released on Sept 12.

Ayushmann is having a golden 2019 as his Article 15 also earned appreciations from critic and fans.

It has portrayed the Badhaai Ho actor as a call center worker who talks to men as a woman.

The Raaj Shaandilyaa directorial film has hit the big screens on Sept 13.